AOE-COE (Arising of Employment in the Course of Employment) investigations are an evolving specialty. Most consist of interviewing and obtaining written or recorded statements from an unrepresented claimant, along with witnesses, co-workers and supervisors.

We are also asked to review various records, including but not limited to medical appointments, to confirm that claimants’ were in fact at the appointments and were seen the same number of times the provider billed for. We also review Social Media Investigation results, along with medical records and can provide a Timeline, from the date of injury to present, that will incorporate medical records review as to level of injury and activity and also what information was obtained from the SM Investigations, and review of subrosa films. Defense attorneys have used these reports to move the claim out of the Work Comp arena to Civil, and also in Fraud filings.

Depending on the client's preference, statements can be obtained recorded or written. Written statements can then be notarized by our investigator if the client feels that it may be needed as evidence in court, or if there's a chance that the person interviewed may not be available for court. Notarized statements are sworn under Penalty of Perjury of the laws of the state of California. Written statements also have a Fraud Statement attached signed by the claimant the Labor Code section on Fraud was explained to them and they understand the ramifications of giving false information regarding their injury, treatment(s), income and employment.

Recorded statements are done with the permission and acknowledgment of the person being interviewed. A summary of the recorded statement is included with the report. We can have the statement transcribed, or if the client prefers we can either post the audio on our website so the client or their transcriptionist may listen to it, or we have the capability to email to the client, or their designee, in either a .DSS or .WAV format.

We also obtain a HIPPA compliant Authorization for records and can have them copied for the client if they prefer.

Our senior investigators are trained in The Reid Technique and are also commissioned Notary Publics’, in the event a statement is needed, and most are, to be sworn under penalty of perjury of the laws of the state of California.

Statements not obtained by a Notary are in violation of Code of Procedure 2093, as was evidenced in Stockinger v Feather River College (2003) 111 Cal.App.4th, 1014. 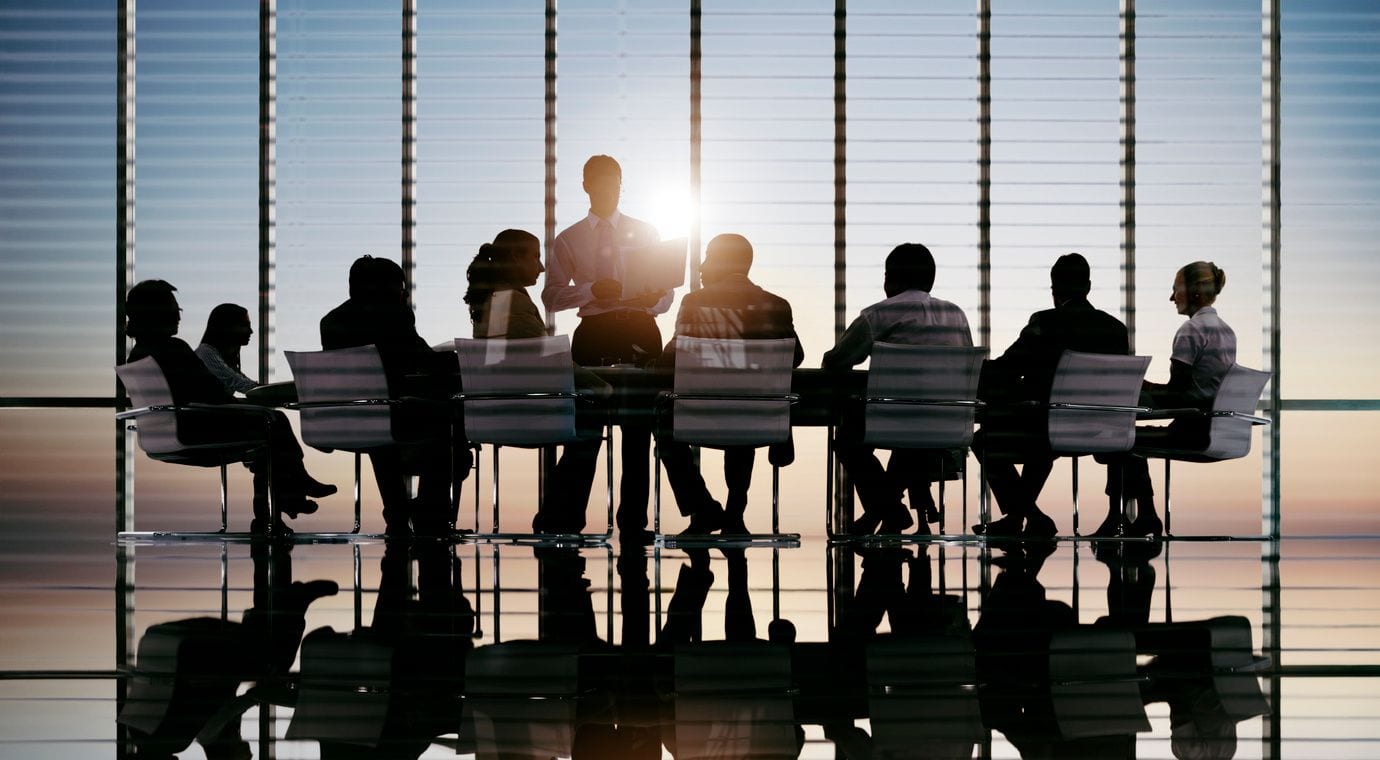 State of California
Code of Civil Procedure § 2093
2093. (a) Every court, every judge, or clerk of any court, every justice, and every notary public, and every officer or person authorized to take testimony in any action or proceeding, or to decide upon evidence, has the power to administer oaths or affirmations.

The certified shorthand reporter shall be entitled to receive fees for services rendered during a deposition, including fees for deposition services, as specified in subdivision (c) of Section 8211of the Government Code. 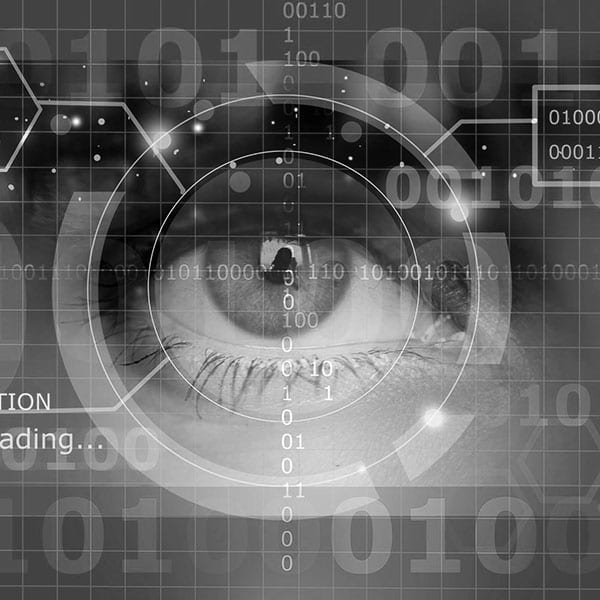 The following is an excerpt from the decision:

Moreover, the fact that the transcripts showed statements by the interviewees, responding affirmatively to the question whether their statements were true under penalty of perjury, did not convert the statements into admissible affidavits or declarations.

Thus, Code of Civil Procedure section 2015.5 provides: "Whenever, under any law of this state or under any rule, regulation, order or requirement made pursuant to the law of this state, any matter is required or permitted to be supported, evidenced, established, or proved by the sworn statement, declaration, verification, certificate, oath, or affidavit, in writing of the person making the same (other than a deposition, or an oath of office, or an oath required to be taken before a specified official other than a notary public), such matter may with like force and effect be supported, evidenced, established or proved by the unsworn statement, declaration, verification, or certificate, in writing of such person which recites that it is certified or declared by him or her to be true under penalty of perjury, is subscribed by him or her, and (1), if executed within this state, states the date and place of execution, or (2), if executed at any place, within or without this state, states the date of execution and that it is so certified or declared under the laws of the State of California." (Italics added.)

[6] "Subscribe" as used in section 2015.5 means to sign with one's own hand. (In re Marriage of Reese & Guy (1999) 73 Cal.App.4th 1214 [87 Cal. Rptr. 2d 339].) Here, there was nothing "subscribed by" McGrath, Graves, or Reid. As to each, there was only a transcript reflecting each was asked verbally by plaintiff's investigator, at the end of a telephone conversation, if his or her statements were true and correct under penalty of perjury. Additionally, there is no indication in the declaration of plaintiff's private investigator that she is one of the limited category of persons authorized by law to administer oaths (Code Civ. Proc., § 2093 [judges, court clerks, notaries public, shorthand reporters, etc.]).

Thus, there was no compliance with Code of Civil Procedure section 2015.5, and the transcripts themselves were inadmissible on that ground.

The McGrath and Graves transcripts were inadmissible on another ground: they consisted of inadmissible hearsay. [7] Evidence containing hearsay [111 Cal.App.4th 1027] is not admissible evidence and will not raise a triable issue defeating summary judgment. (Code Civ. Proc., § 437c, subd. (d); Evid. Code, § 1200; Hayman v. Block (1986) 176 Cal. App. 3d 629, 639 [222 Cal. Rptr. 293].) The declaration of the investigator does not cure this problem with respect to McGrath or Graves. The investigator attested the transcripts were true and complete reproductions of her conversations. However, the investigator's declaration could not convert inadmissible hearsay into admissible evidence. "'Hearsay evidence' is evidence of a statement that was made other than by a witness while testifying at the hearing and that is offered to prove the truth of the matter stated." (Evid. Code, § 1200, subd. (a).) The statements made by McGrath and G.